So I decided to upgrade my Pi3 this morning, a task that I thought would be be pretty straightforward. It's worth noting that I haven't upgraded my Pi since I did the initial package installs when I set up the OS and pihole, so ... it was more than due for at least a cursory upgrade.

Since it was brunch time, I got up and grabbed my peanut butter latte, and sat back down. More than enough time for a reboot.

Or so you would think.

Fishing out an HDMI cable, I connect the Pi to my TV and see that U-Boot is trying to PXE boot like so:

It looped around like this until I got a prompt, but I wasn't in bash or sh, I was in U-Boot - the bootloader. That became obvious when commands like ls and cd did not exist and the output of the help command looked like this:

Why was I in U-Boot? For some reason the SD card was not being recognized as a boot device and so the Pi tried the next thing it knew: PXE boot. This failed because I don't have a TFTP server config for it to find, so it's trying and failing to find PXE config files that don't exist.

As for how I ended up in this mess: I suspect that I didn't notice the system restart required message at some earlier point and therefore not only did the current upgrade fail, something in the initial batch did as well. The combination, well...

In any event, I'm lucky in that since this Pi was really just for running the pihole software, I don't have to waste too much (more) time trying to dig around in there. So I just wiped it clean and re-wrote a new image on it.

After reading up on Ubuntu a bit, and the fact that the image for the Pi is "unofficial" and has some "upgrade issues" (no, really?) I opted for Raspbian, the official Pi distro. 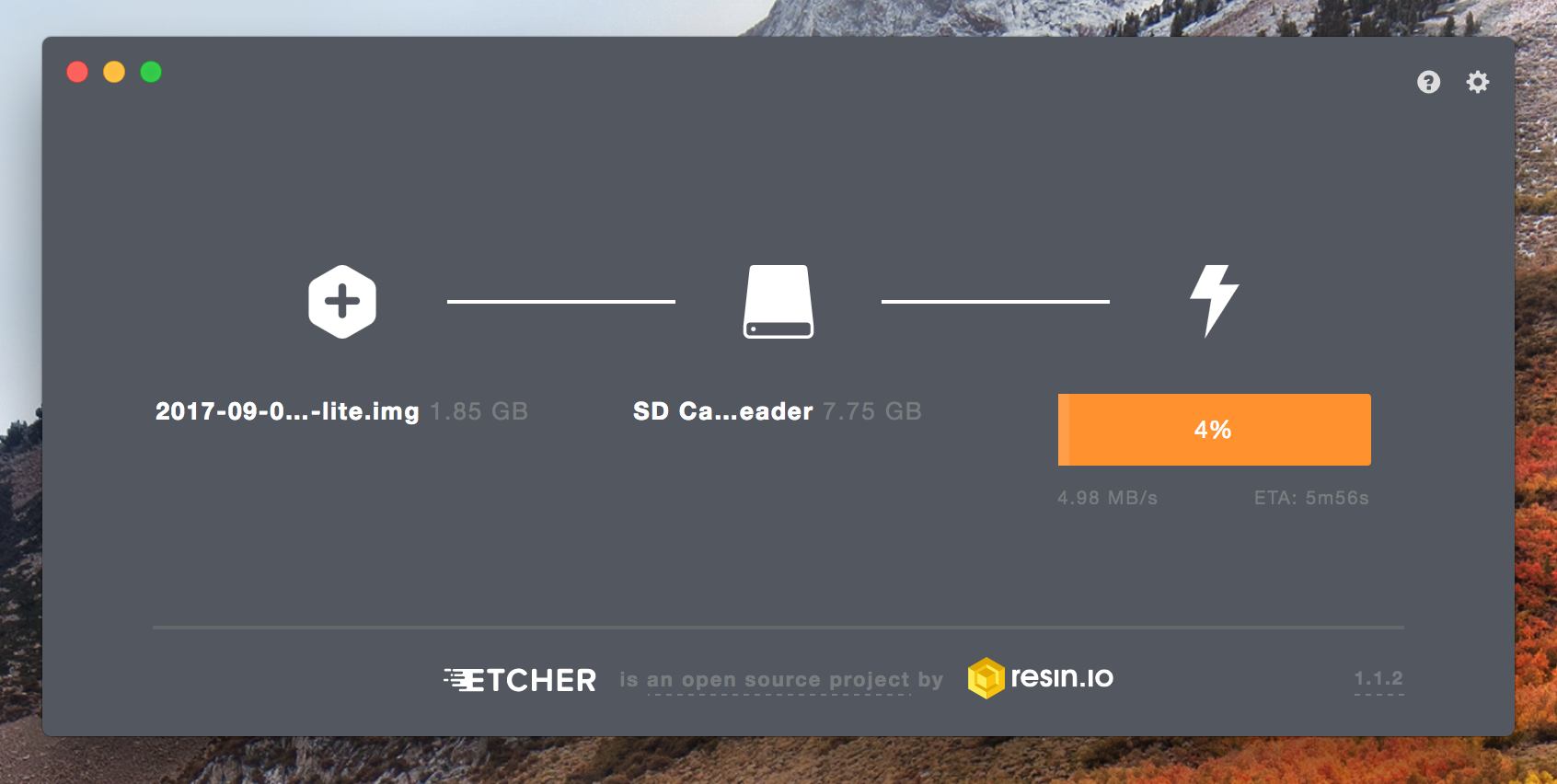 Since I only have one removable drive connected, it automatically found my SD card which was appreciated. The timer also lets me know that I can have another snack, which with how long this is taking why not...

Awesome. At this point the SD card is no longer mounted as there is a setting in Etcher to auto-unmount on success. After a successful boot I enable ssh:

I need to remove the 192.168.█.█ line from my ~/.ssh/known_hosts file since on my first attempt to ssh I receive an error about a potential man in the middle attack due to the changed fingerprint. This is expected, though, since there is a new image on the Pi at the same IP address.

Moving along I add my pubkey to ~/.ssh/authorized_keys on the Pi and sudo passwd pi to change the password from the default raspberry:

Ran all the package updates, installed the pihole package which basically involved a curl and then navigating through prompts:

Navigated to a few known ad-heavy sites like Forbes and took a look at my dashboard: 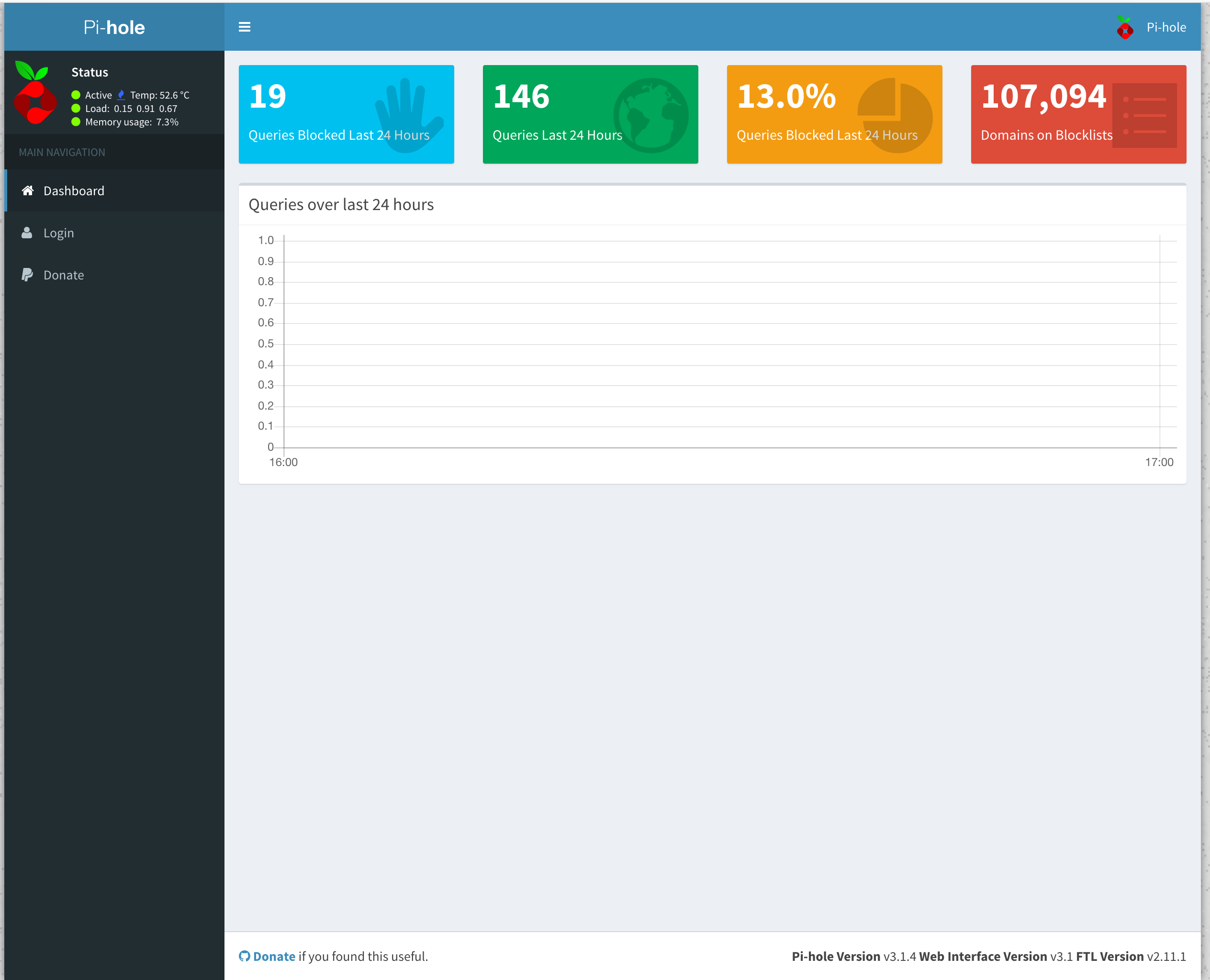 And now I'm off to a safer, more secure browsing experience. 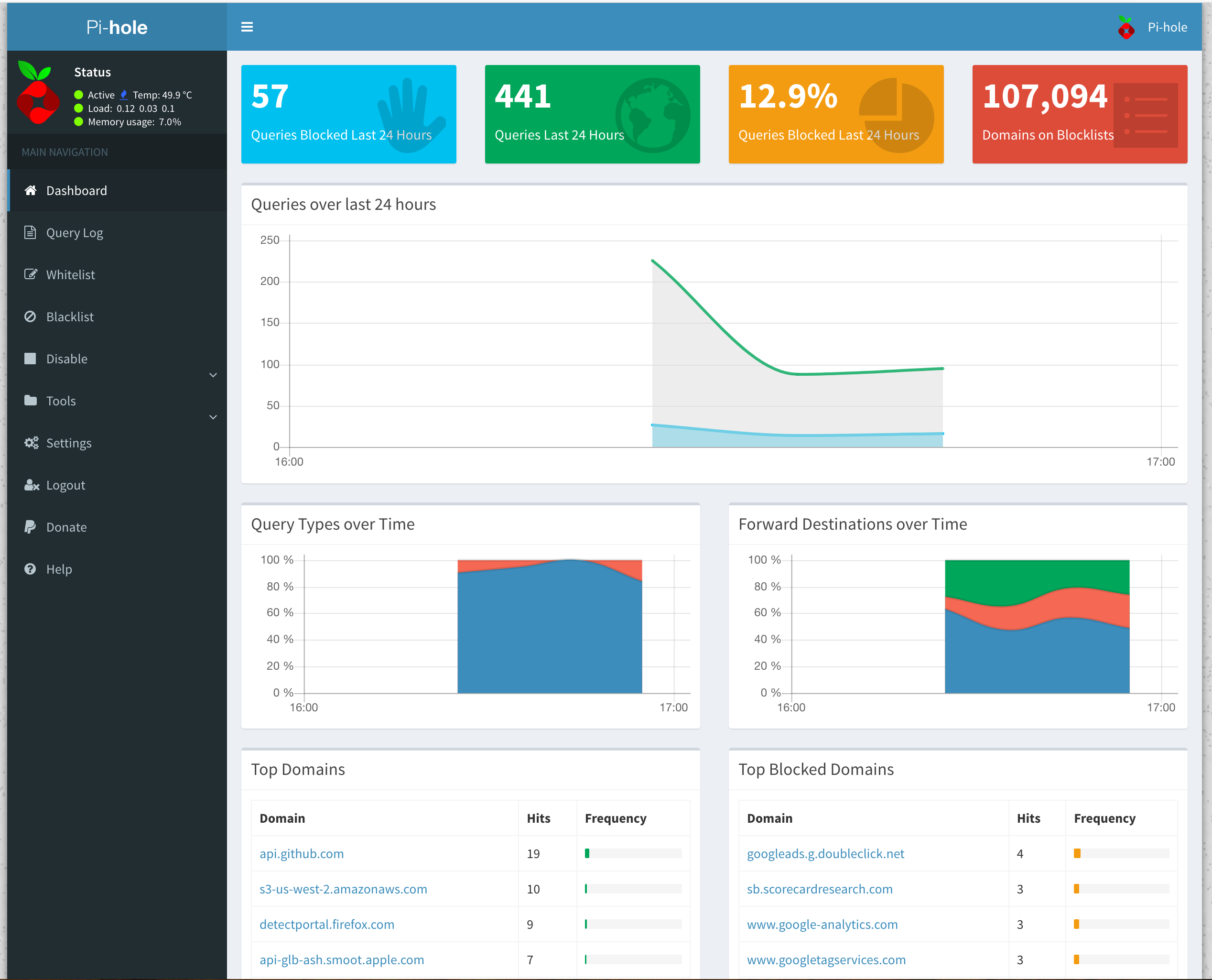 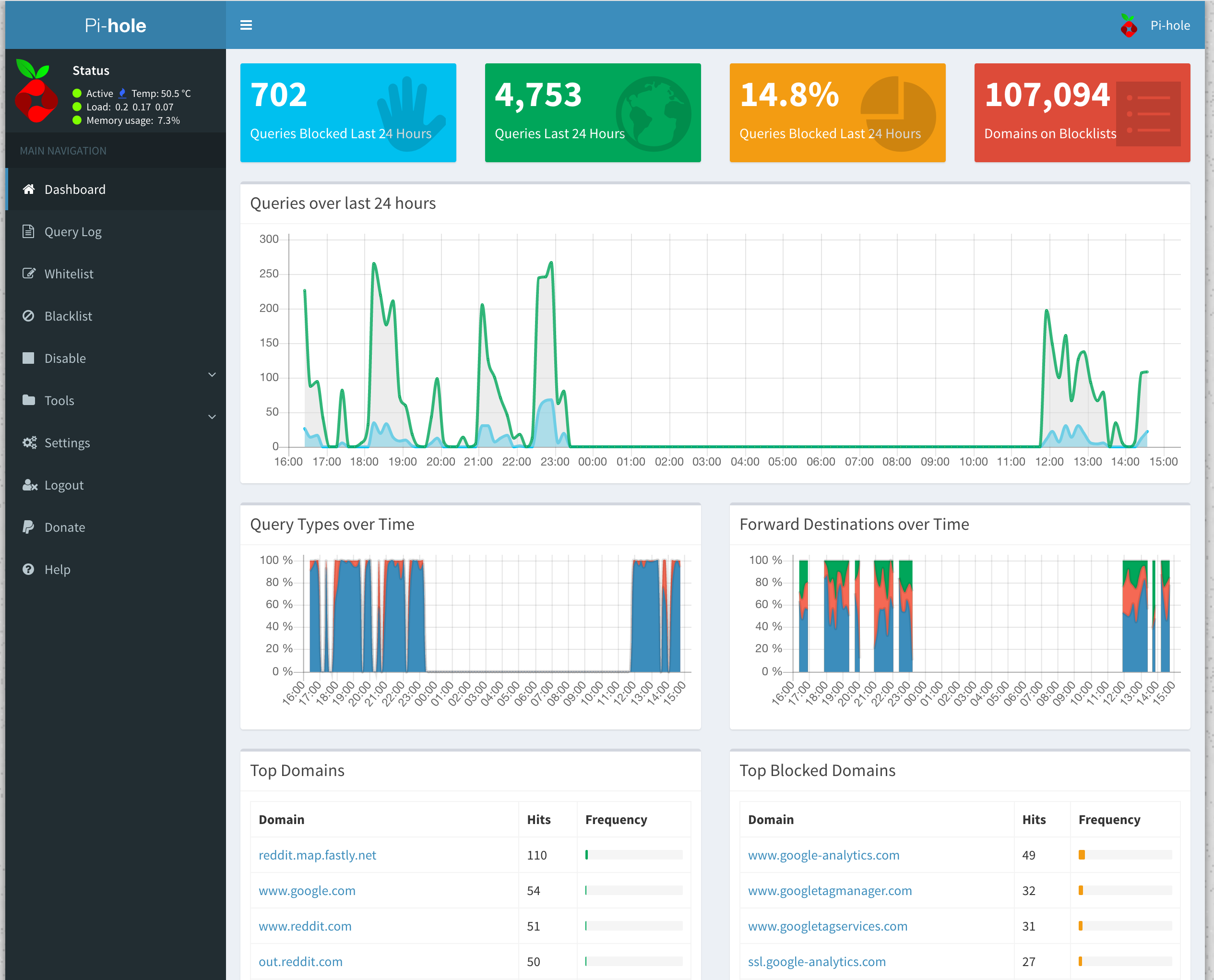 Opsfire: In Dependency Purgatory with Nginx

Recently ran into this issue on an a few instances in an environment I'm working in: $ sudo yum upgrade…

I don't know about you, but sometimes I neglect to just read the manual of things. Sometimes, I just…